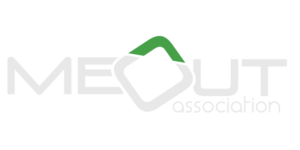 Boat trip on the Danube, good food, awesome people, brainstorming… Sounds quite fun, right? It was all there in Budapest and Szeged where the Big Forum on NGO Digitalization took place last weekend, 22nd-23rd March. 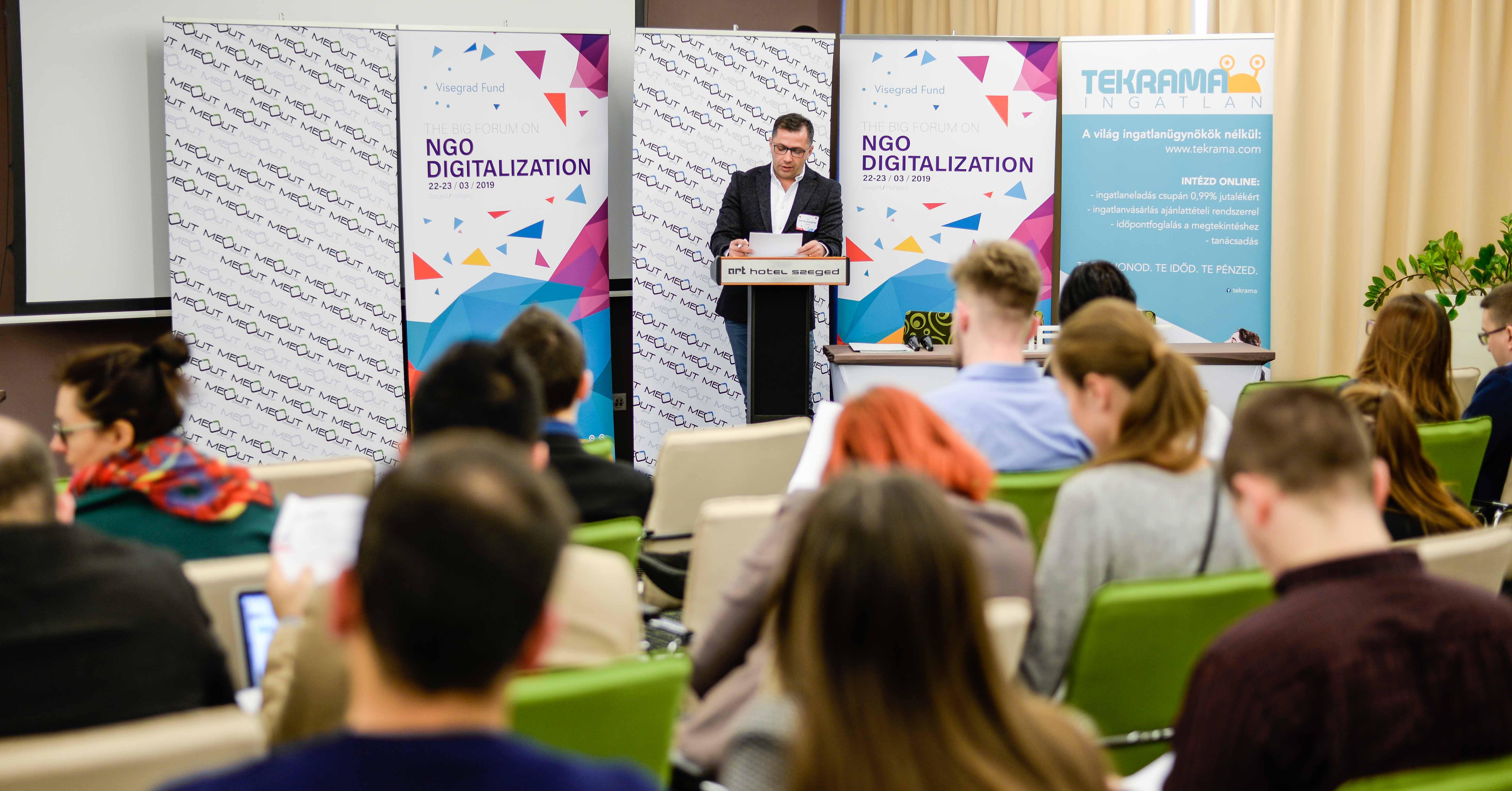 But why was it a big forum? – You could ask. Well, in a nutshell, there were lots of people who have great ideas and great dedication to realize them. Participants came from 15 countries, mostly from EaP and V4 countries, representing startups, NGOs and stakeholders. This wasn’t the first time for the two regions to meet, since MeOut and its partners had organized two forums back in 2017, in Tbilisi and Baku. The cooperation continued, this time on V4 territory. The purpose of the event was to give a platform to above-mentioned actors where they can start cooperating in order to achieve efficiency in NGOs and startups through usage of different digital tools. 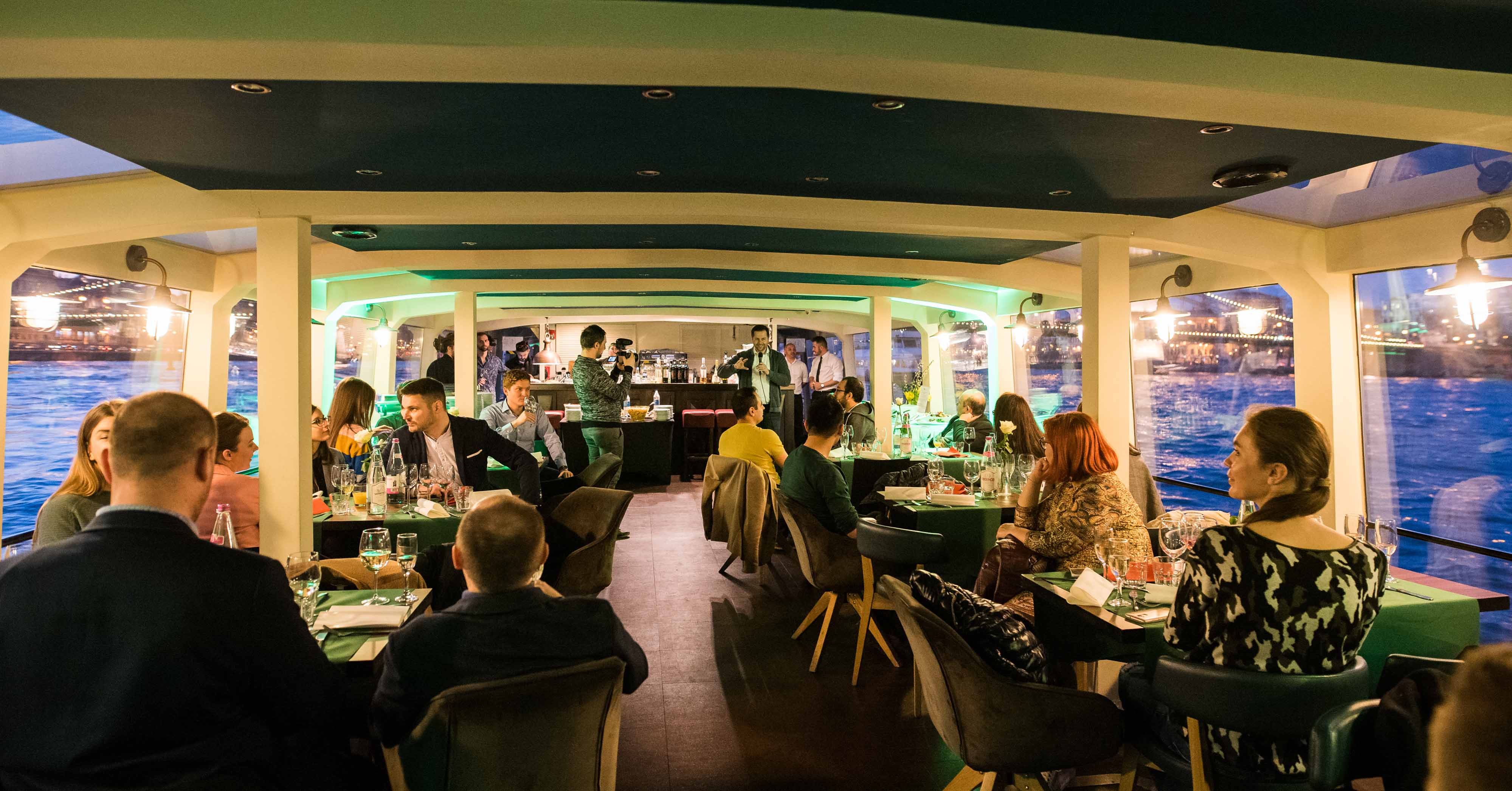 We had a really nice, sunny weather on Friday that was perfect for sightseeing. Participants could either go exploring the city on their own or could decide on going with members of the MeOut team to visit St. Stephen’s Basilica in Budapest. The basilica is beautiful in itself, of course, but the panorama view from the cupola is what makes the visit really worth it. We liked it so much that we stayed there till closing time. Okay, this may have happened because of our late arrival also, but still, we had a great time! ☺ 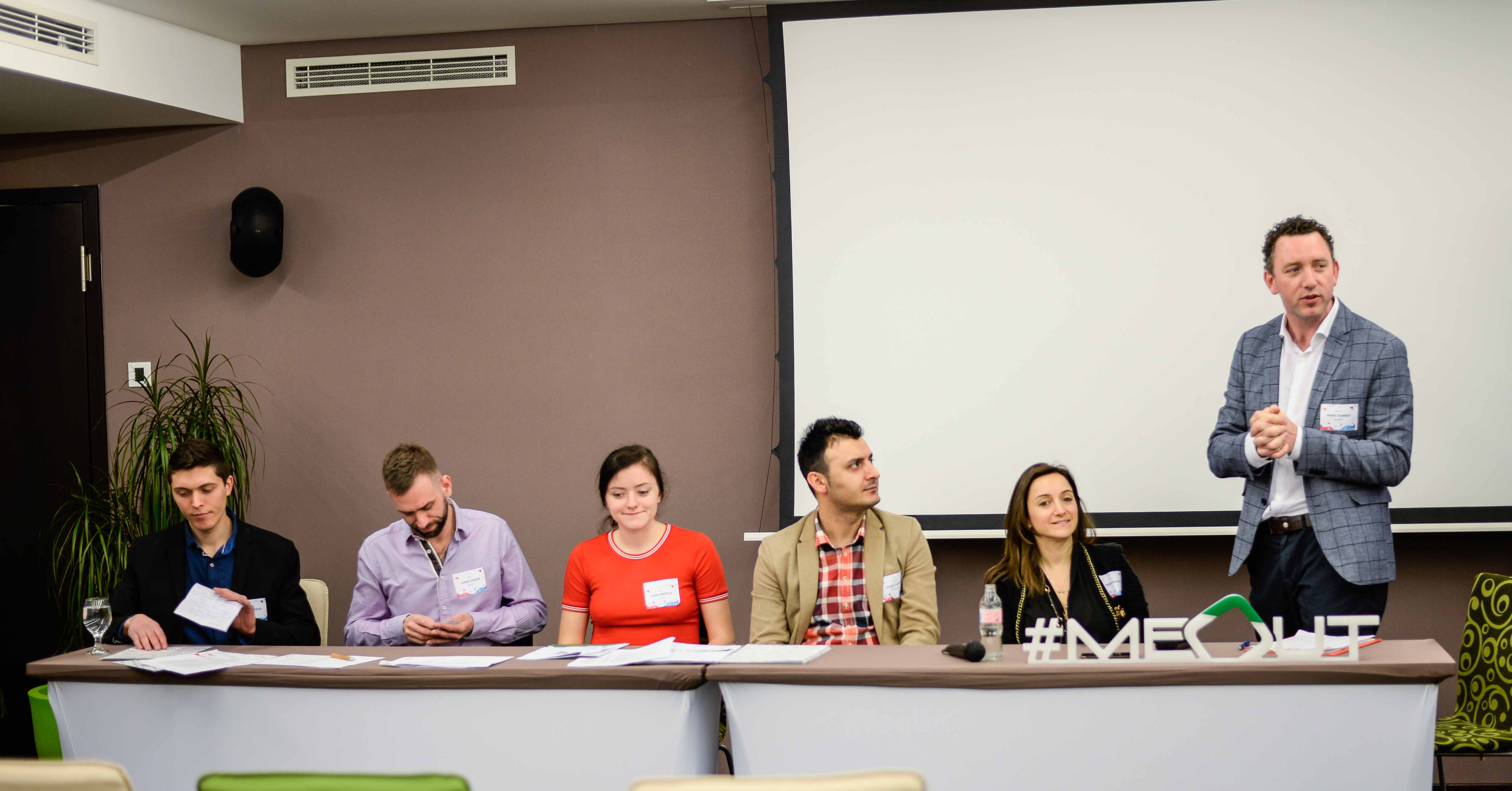 The highlight of the day was the fantastic boat trip we took on the Danube. We were enjoying the good company and the delicious food served for two hours, while having a nice view to the Parliament building and other spectacles of the beautiful city. As a start, Attila Sándor, president of MeOut opened the event by looking back at the beginning of the cooperation between the participating regions. After these few nostalgic and also enthusiastic words, the main goal of the event could really start to come true:

networking and building bridges between the two regions. 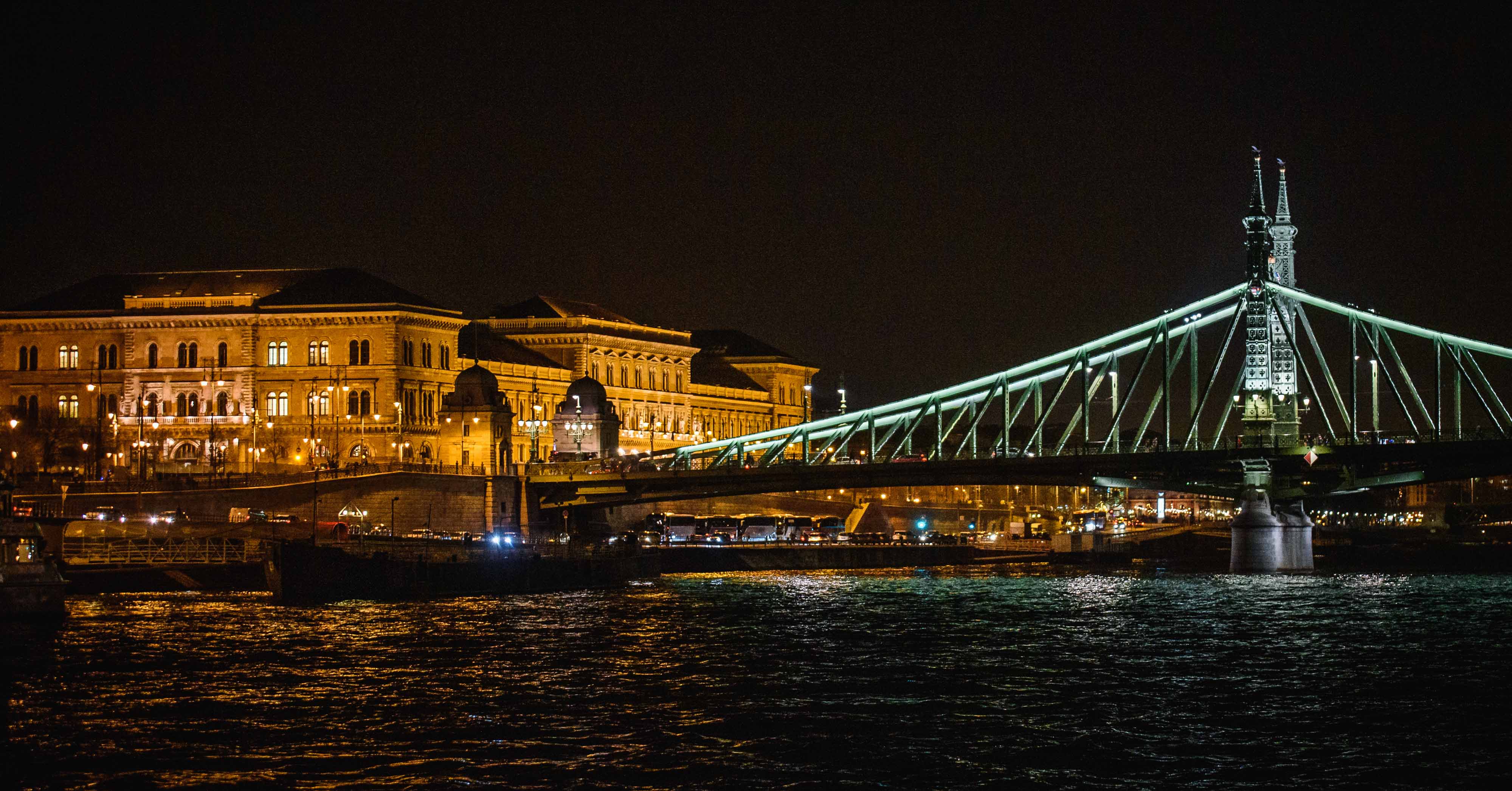 It was wonderful to see all these optimistic and determined people getting to know each other, sharing their ideas. Although many of the guests arrived to Budapest that day after long and tiring flights, they were now having dynamic conversations. Definitely, live folk music and good wine have also worked their magic and helped creating a relaxed atmosphere.

On Saturday, the more official part of the forum took place in Szeged. Conversations were organized at two parallel panels, where participants discussed topics by leading questions of moderators. All of the discussions were about the importance of digitalization, especially in the world of NGOs. Each guest has his/her own experiences and challenges regarding the issue. Of course,

everyone agreed that extended usage of digital tools is essential for NGOs to be efficient,

but we know that insitutions face many obstacles as well. Financial uncertainty is not the only problem for NGOs and startups, changes have to be made when it comes to the mindset of people too. 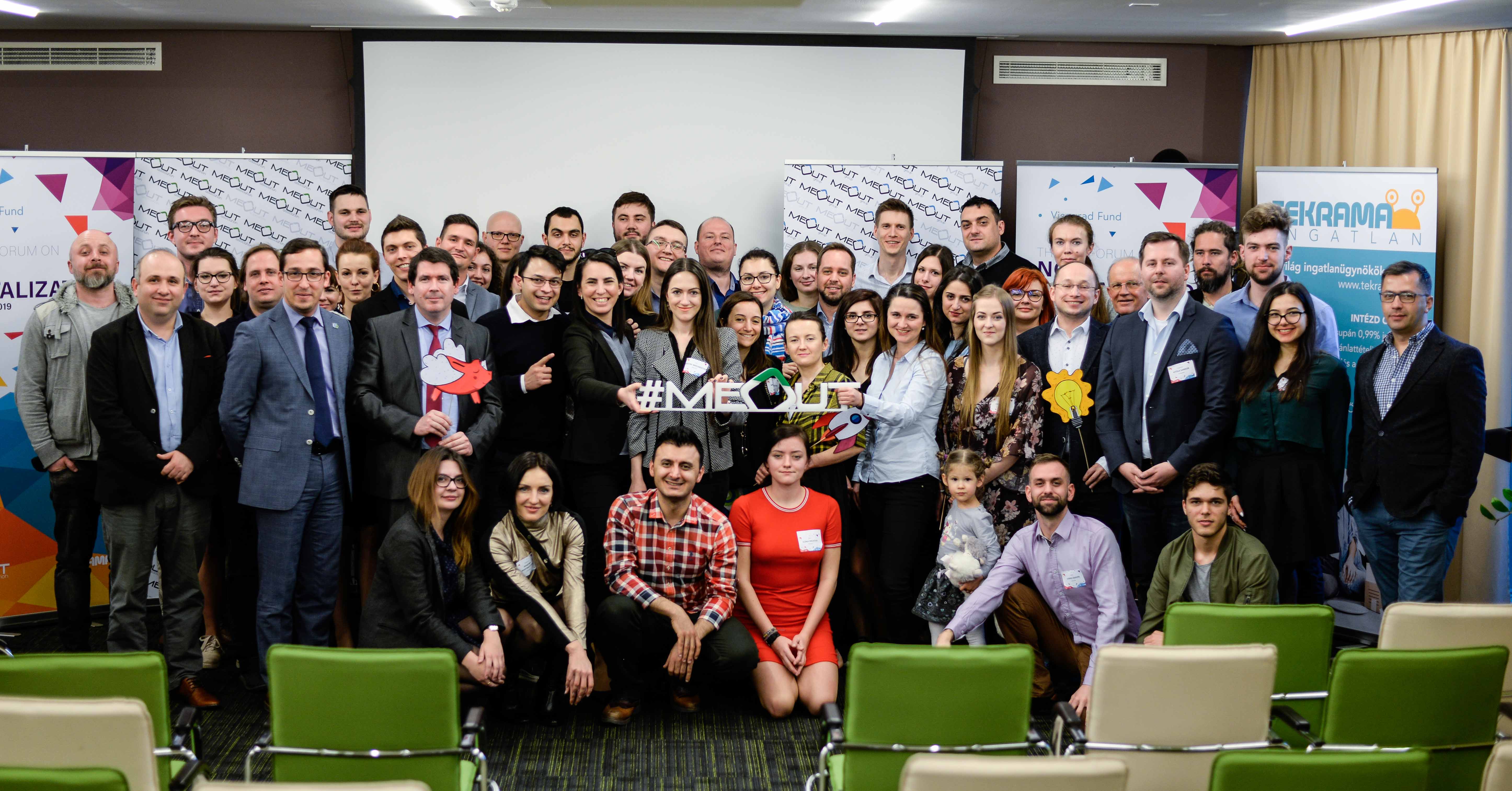 Hearing the personal stories of NGO and Startup representatives was informative and helpful, as

they were able to share concrete advices on well-tried applications and other digital tools, ideas for solving common challenges.

However, what really gave an insight into the professional environment of some participating countries, were presentations held by their respective representatives. After discussions at the panels, we got the chance to understand the situation of Armenia, Moldova, Belarus, Turkey, Azerbaijan, Georgia, the Russian Federation and Ukraine a little bit more this way. Although these countries highly differ in size, population and other social/political aspects, we could see that their everyday challenges are very similar. 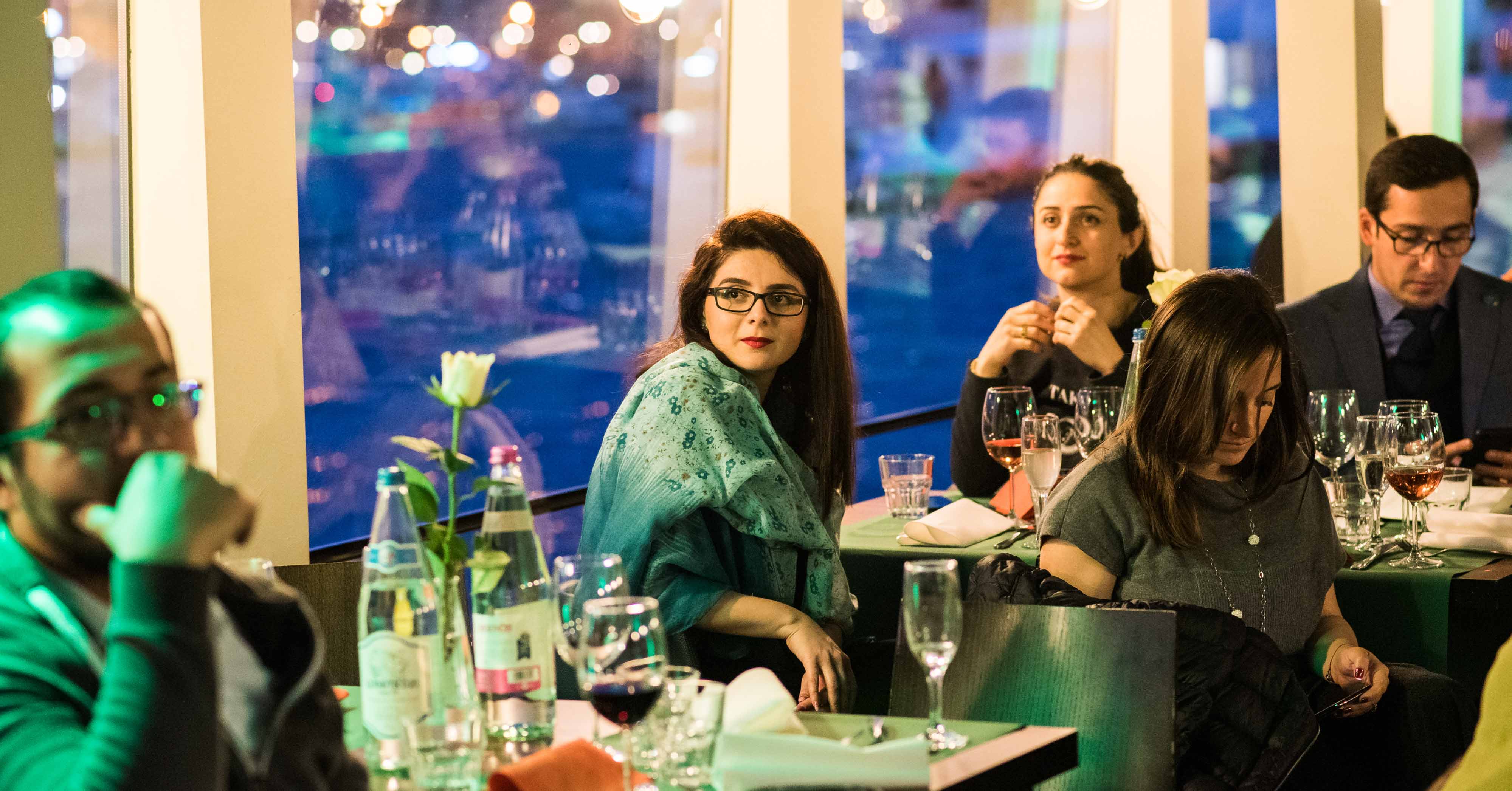 When, as closing of the forum, Attila asked the guests about their previous expectations, they mentioned lots of things that they were hoping to find here – inspiration, new acquaintances, ideas (and some beer and pálinka too, obviously) for example. But when they were asked if reality met these expectations, their answers were much more alike: a huge yes! We can certainly declare that the event was a success, the process of „bridge-italization”, as one participant called it, has been really set in motion.

The event was supported by the International Visegrad Fund (IVF) and Tekrama. 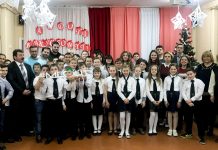 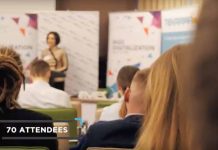 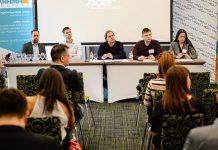 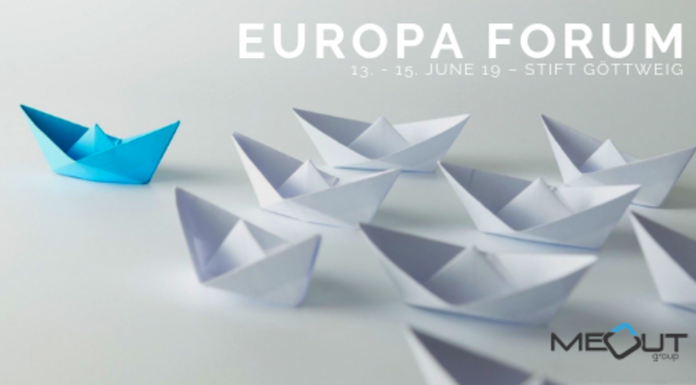 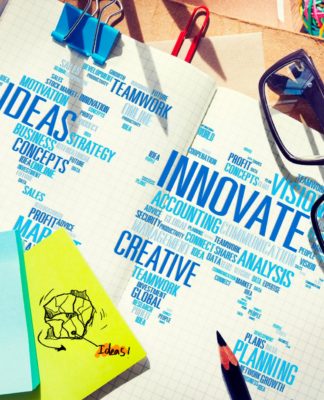 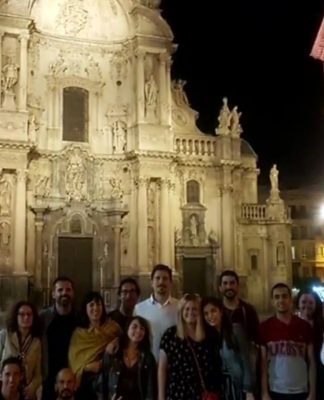 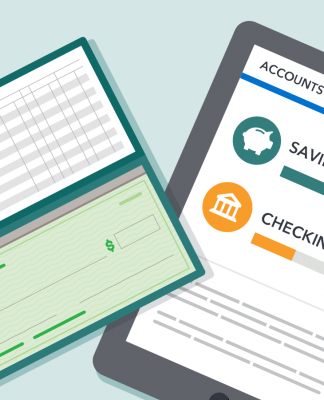 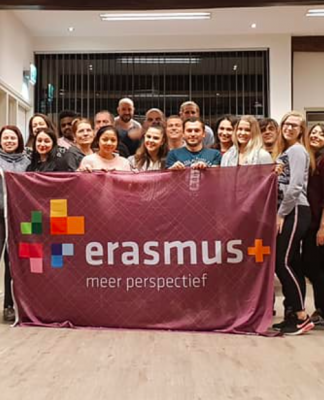